With the launch of the Vodafone TV box in 2018, WatchMe brand wanted their own application created to feature on the new box.

Tasked with the role of sole designer on the project I researched various television and media websites and  applications. Material design and best practises for televisions were also taken into consideration. Contrast and accessibility for as many users as possible was also key.

I wanted to promote WatchMe TV with large beautiful imagery that reflected the programs its website produces well. 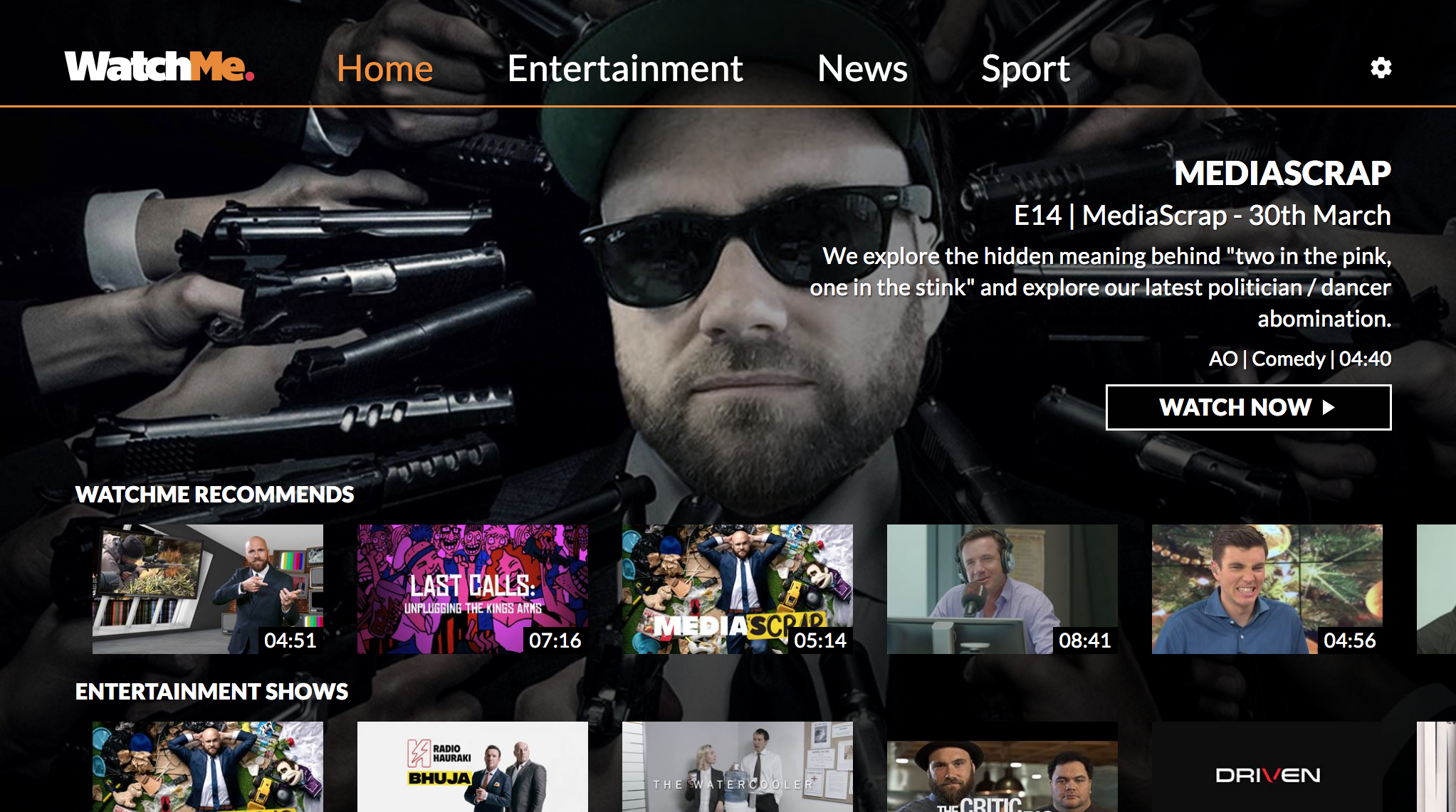 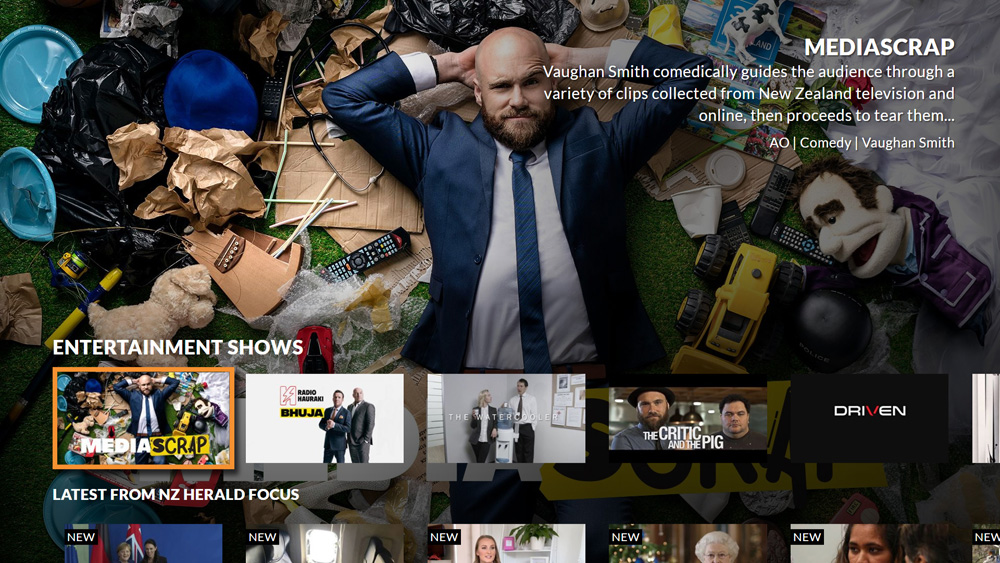 A lot of consideration was given to how the user would navigate with a remote through the screens with minimal friction. Various television sizes also needed to be considered for readability. 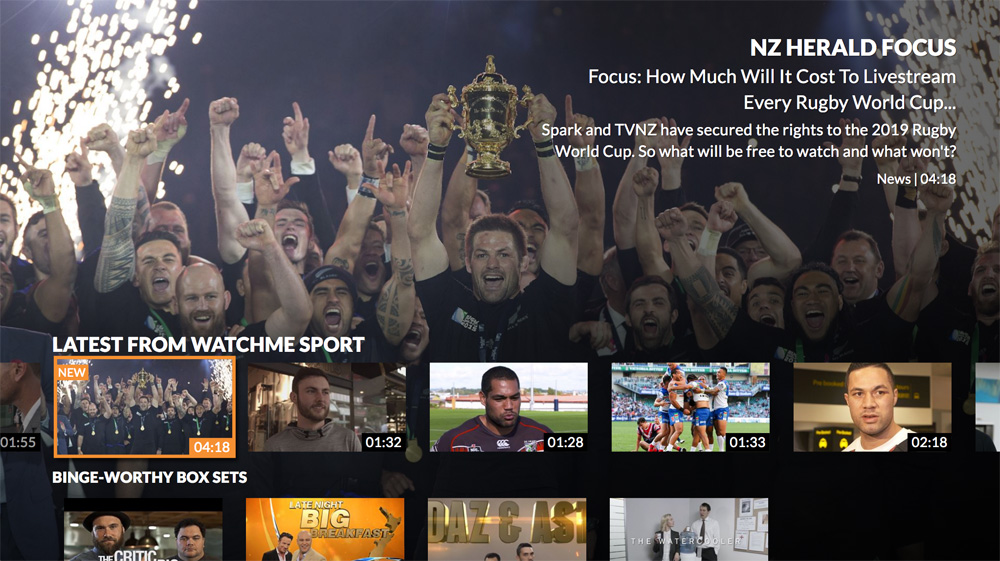 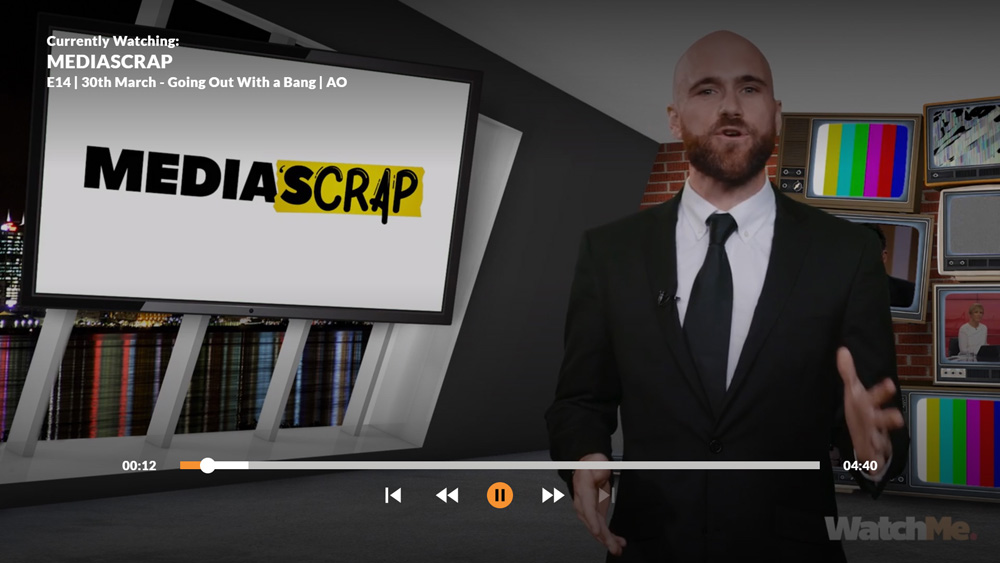 The end result reflected the WatchMe brand well and produced a great application for the first version of the Vodafone TV box.